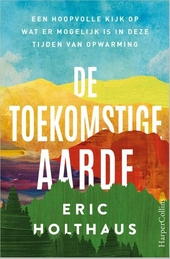 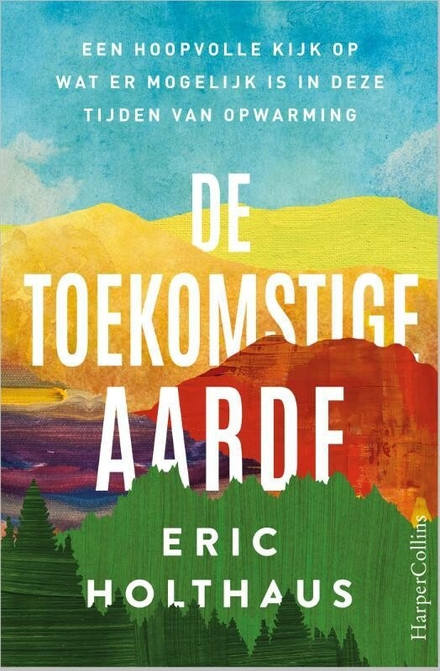 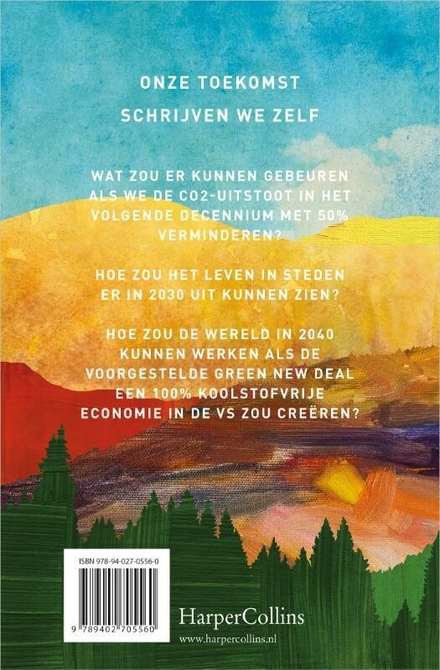 Original title
The future earth :a radical vision for what's possible in the age of warming

Eric Holthaus (born 1981) is a meteorologist who works for the Correspondent, and former columnist for Grist, Slate and the Wall Street Journal who is known for his mentions of global climate change.

Eric Holthaus grew up in Kansas. His writing during Hurricane Sandy resulted in a substantial following. During his career, he has advised numerous groups and individuals on coping with changing weather, including Indian military officials and Ethiopian subsistence farmers. In 2013, feeling that his extensive air travel was contributing to the climate problem, Holthaus vowed to stop flying.

Holthaus is a co-founder of the podcast "Warm Regards" with paleoecologist Jacquelyn Gill and journalist Andy Revkin of the New York Times. His book The Future Earth, about how to reverse the effects of climate change, was released on June 30, 2020.

Work of Eric Holthaus in the library