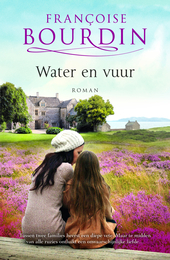 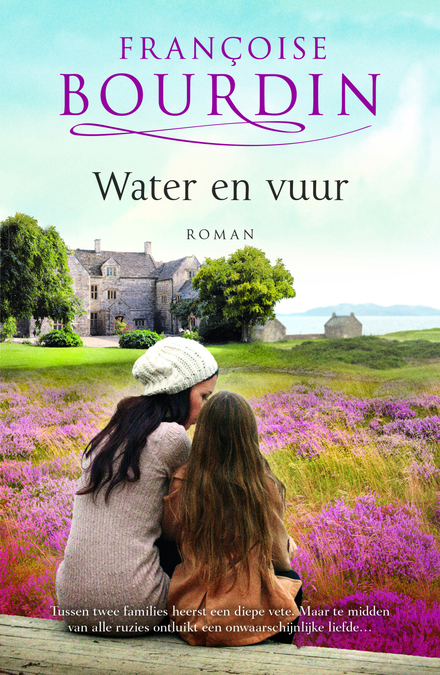 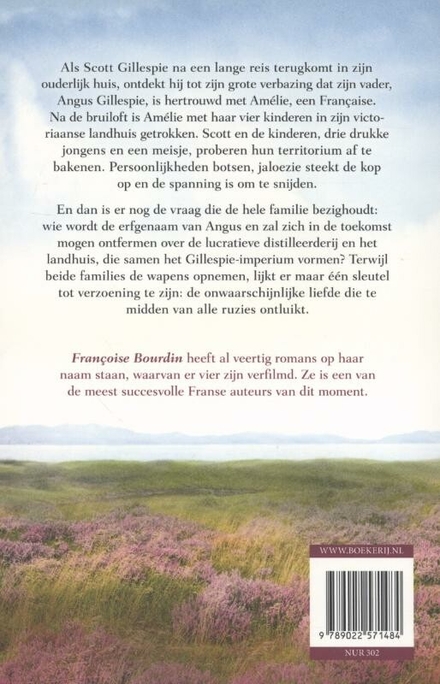 Françoise Bourdin was born in Paris, France. Her father Roger Bourdin and her mother Géori Boué were both professional opera singers. As a child she was interested in writing. She had already obtained her jockey license when she was 18, before she lost her first love in a racing accident a year later. She started her novel, Les soleils mouillés, when she was 20. Bourdin cut back on her writing as she had children. She returned to writing when she was 40 with Les sirènes de Saint-Malo.

She has sold some 40 books in the last 25 years for a total of eight million sales. In 2011, she was in the 11th place on the French best-seller list.

Work of Françoise Bourdin in the library 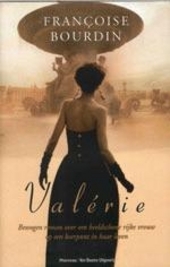 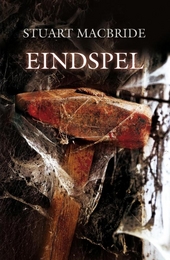 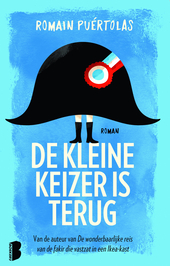 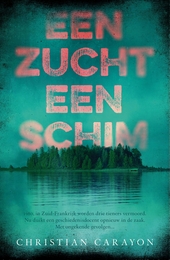 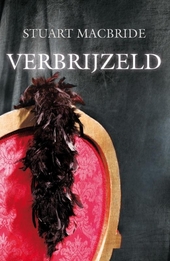 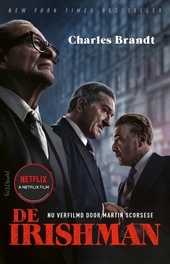 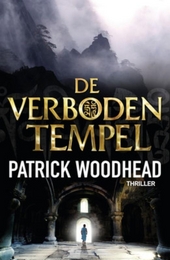 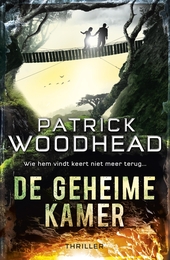 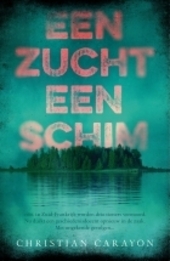