Geert Bekaert (1928–2016) was a Belgian architectural critic and writer on art and design. He was one of the most prolific non-fiction writers in the Dutch language of the late 20th-century. As a young man he was for some years a member of the Society of Jesus.

Bekaert's collected essays were published in nine volumes, 1985–2012. A selection of his essays has been published in English translation under the title Rooted in the Real (Ghent, 2008).

In 2006 Ghent University acquired his library for its Faculty of Engineering and Architecture.

Read more on Wikipedia
Work of Geert Bekaert in the library 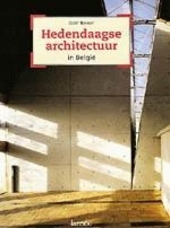 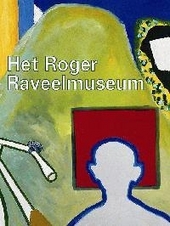 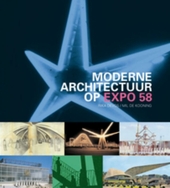 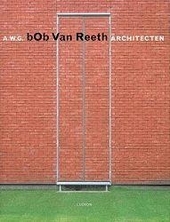 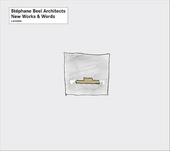 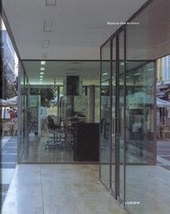 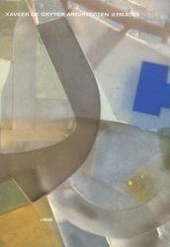 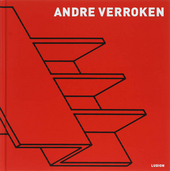 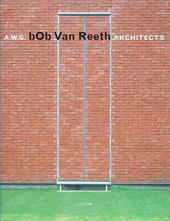 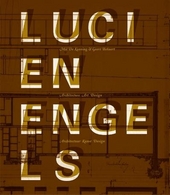 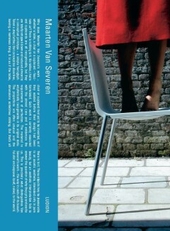 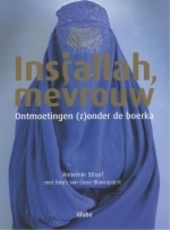 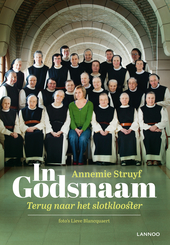 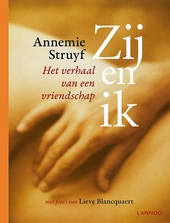 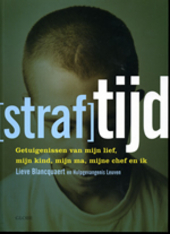 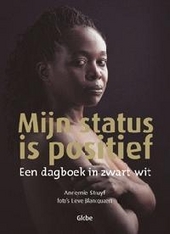 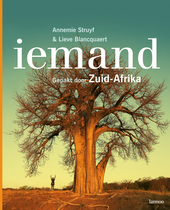 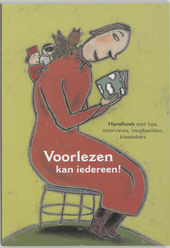 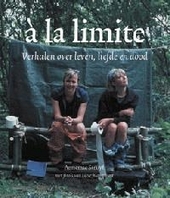 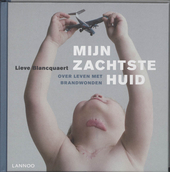 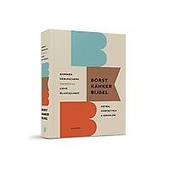 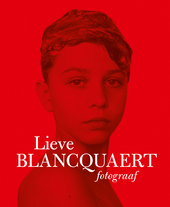 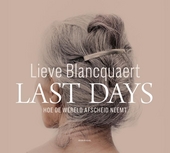 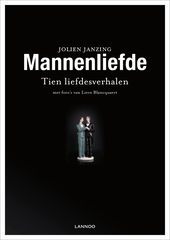 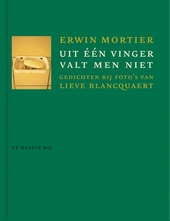