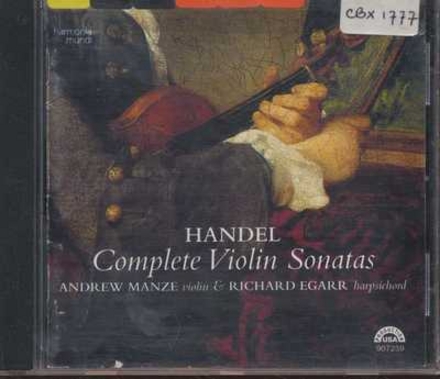 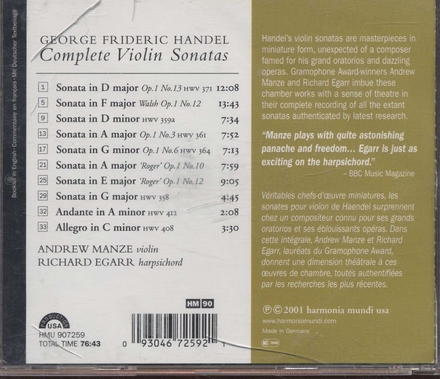 George Frideric (or Frederick) Handel (; baptised Georg Friedrich Händel, German: [ˈɡeːɔʁk ˈfʁiːdʁɪç ˈhɛndl̩] (listen); 23 February 1685 – 14 April 1759) was a German-British Baroque composer well known for his operas, oratorios, anthems, concerti grossi, and organ concertos. Handel received his training in Halle and worked as a composer in Hamburg and Italy before settling in London in 1712, where he spent the bulk of his career and became a naturalised British subject in 1727. He was strongly influenced both by the middle-German polyphonic choral tradition and by composers of the Italian Baroque. In turn, Handel's music forms one of the peaks of the "high baroque" style, bringin…Read more on Wikipedia

Work of Georg Friedrich Händel in the library 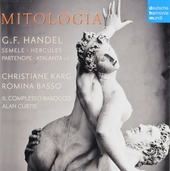 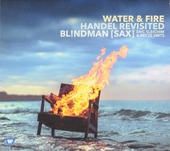 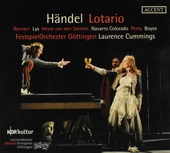 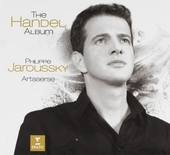 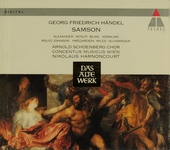 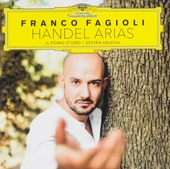 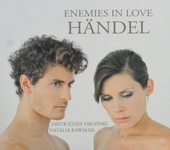 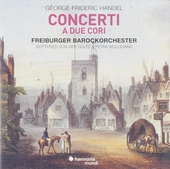 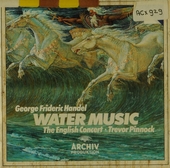 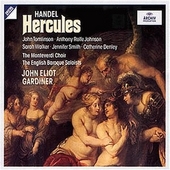 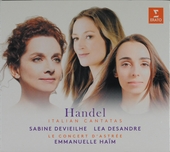 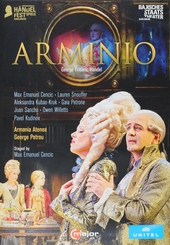 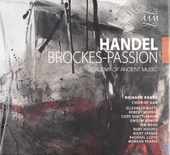 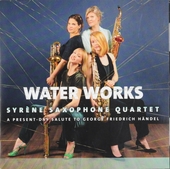 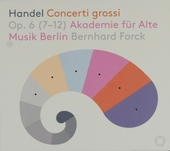 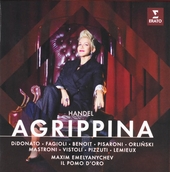 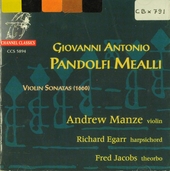 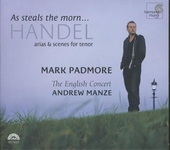 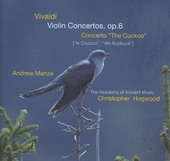 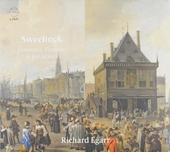 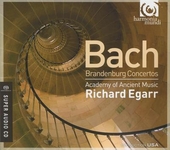 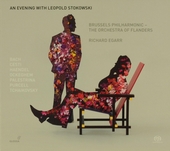 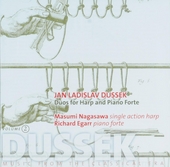 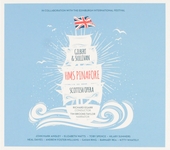 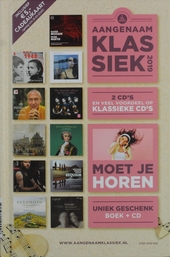