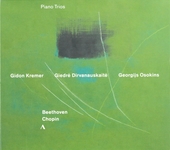 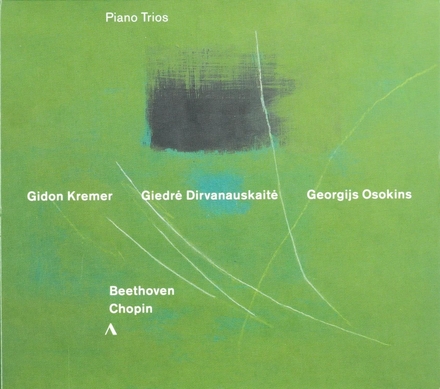 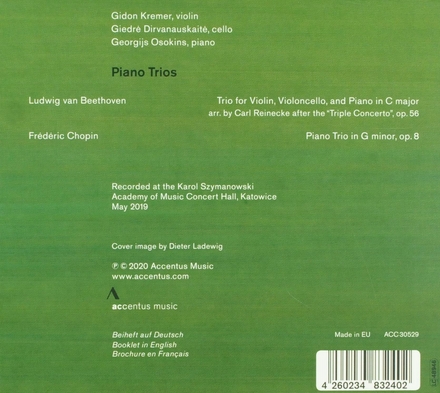 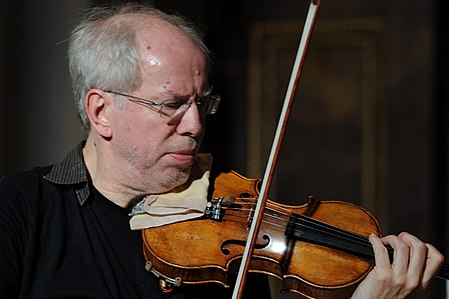 Gidon Kremer was born in Riga. His father was Jewish and had survived the Holocaust. His mother had German-Swedish origins. His grandfather Karl Brückner was a well-known musicologist and violinist in Riga. He began playing the violin at the age of four, receiving instruction from his father and his grandfather who were both professional violinists. He went on to study at the Riga School of Music, where his teacher was mainly Voldemar Sturestep (Voldemārs Stūresteps). From 1965 Gidon Kremer studied with David Oistrakh at the Moscow Conservatory. In 1967, he won third prize at the Queen Elisabeth Music Competition in Brussels; then, in 1969, second prize at the Montreal International Violin Competition (shared wi…Read more on Wikipedia

Work of Gidon Kremer in the library 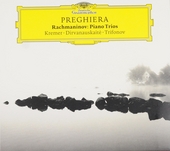 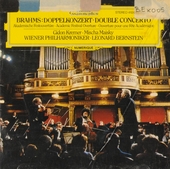 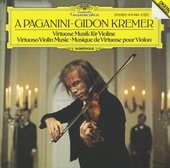 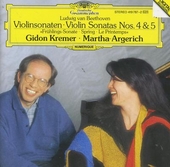 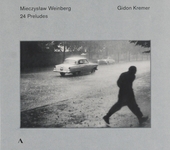 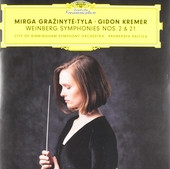 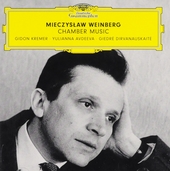 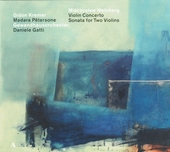 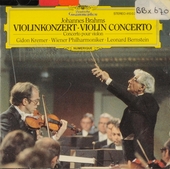 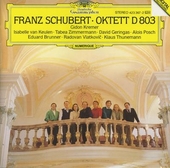 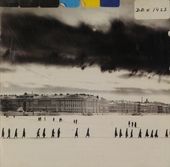 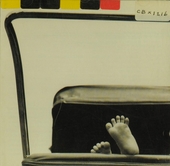 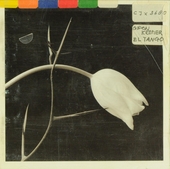 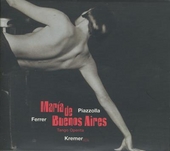 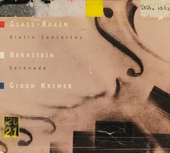 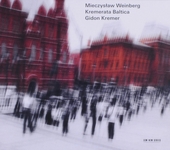 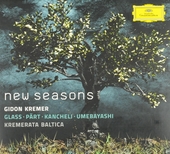