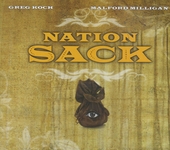 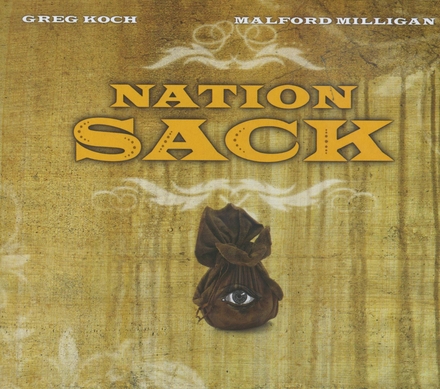 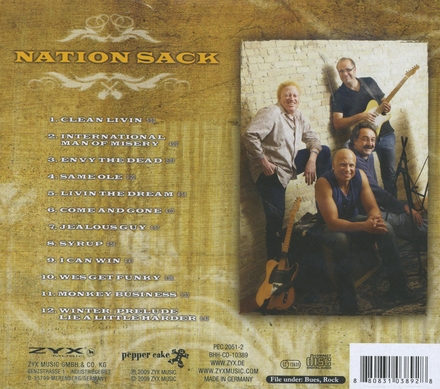 Greg Koch (born June 14, 1955) is a former American football tackle and guard who played eleven seasons in the National Football League, mainly with the Green Bay Packers. In 2010, Koch was inducted into the Green Bay Packers Hall of Fame. Koch was also inducted into the University of Arkansas Sports Hall of Honor in 2010. He was inducted in the State of Arkansas Sports Hall of Fame in March 2016. He is a licensed attorney and was co-host of In The Trenches with Koch and Kalu on SportsTalk 790 KBME in Houston, Texas until retiring in 2019. Koch is also known for his 16-hour drinking contest with former WWE star Lex Luger. Koch was included in The 100 greatest Packers Players for the 100 year celebration of the NFL checking in at number 67.

Koch was a four-year letterman at the University of Arkansas. He was a starter for the Arkansas Razorbacks where he was part of the offensive line that blocked for the …Read more on Wikipedia

Work of Greg Koch in the library 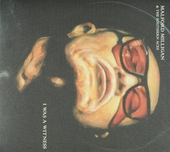 I was a witness
Malford Milligan