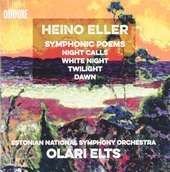 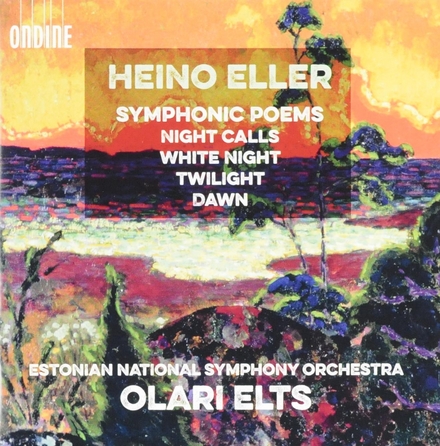 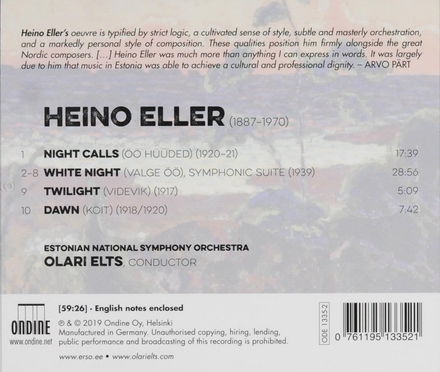 Eller was born in Tartu, where he took private lessons in violin and music theory, played in several ensembles and orchestras, and performed as violin soloist. In 1907 he entered the Saint Petersburg Conservatory to study violin. From 1908 to 1911 he was a law student. In 1920 Eller graduated from the conservatory renamed to Petrograd Conservatory. His younger brother was sculptor Aleksander Eller.

Work of Heino Eller in the library 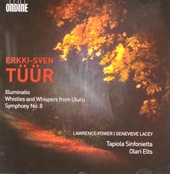 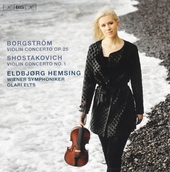 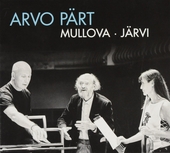 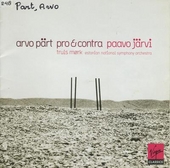 The maiden in the tower 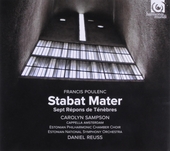 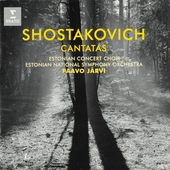