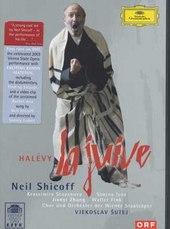 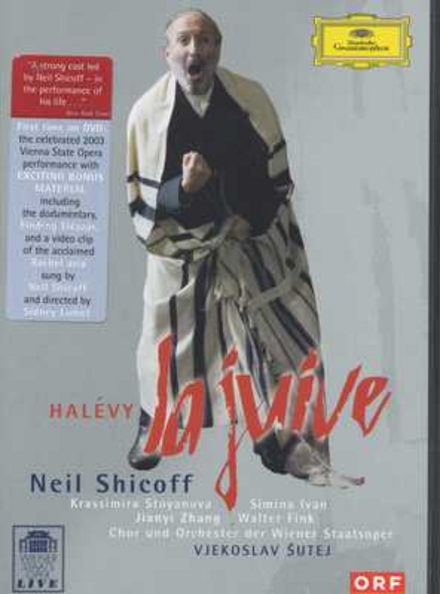 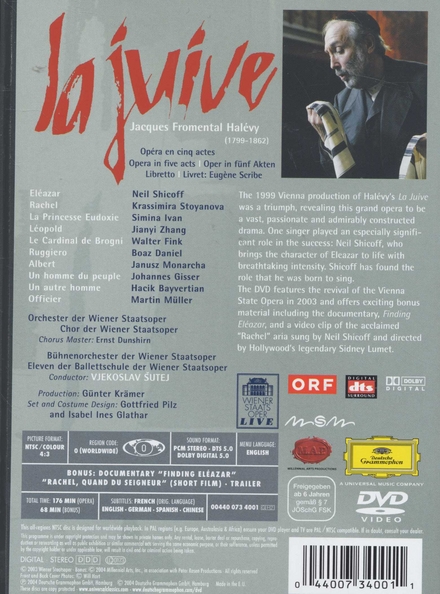 Jacques-François-Fromental-Élie Halévy, usually known as Fromental Halévy (French: [fʁɔmɑ̃tal alevi]; 27 May 1799 – 17 March 1862), was a French composer. He is known today largely for his opera La Juive.

Halévy was born in Paris, son of the cantor Élie Halfon Halévy, who was the secretary of the Jewish community of Paris and a writer and teacher of Hebrew, and a French Jewish mother. The name Fromental (meaning 'oat grass'), by which he was generally known, reflects his birth on the day dedicated to that plant: 7 Prairial in the French Revolutionary calendar, which was still operative at that time. He entered the Conservatoire de Paris at the age of nine or ten (accounts differ), in 1809, becoming a pupil and later protégé of Cherubini. After two secon…Read more on Wikipedia

Work of Jacques Fromental Halévy in the library 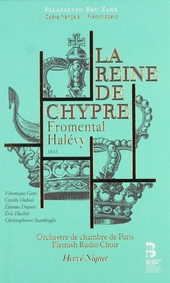 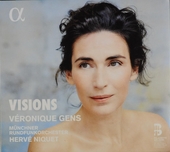 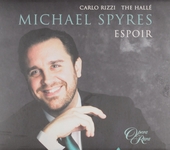 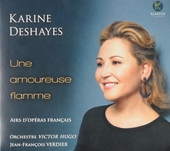 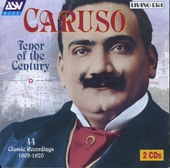 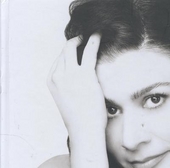 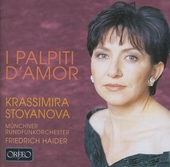 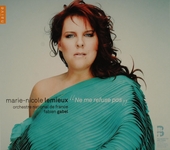 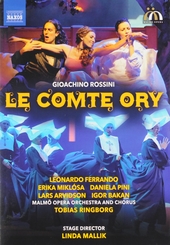 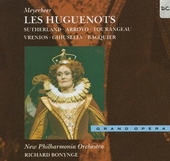 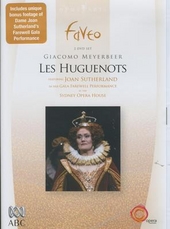 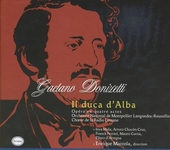 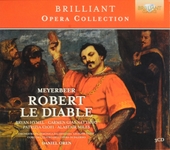 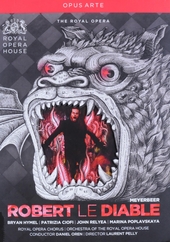 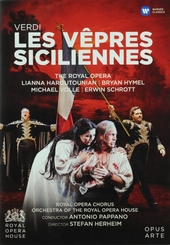 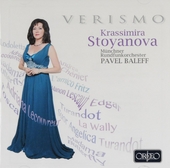 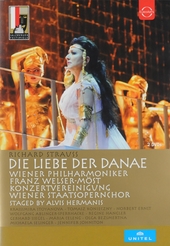 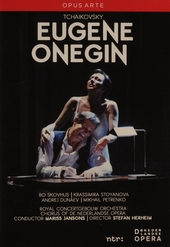 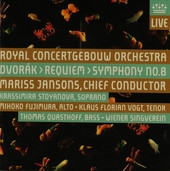