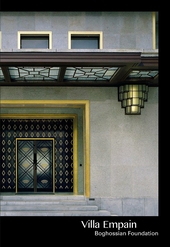 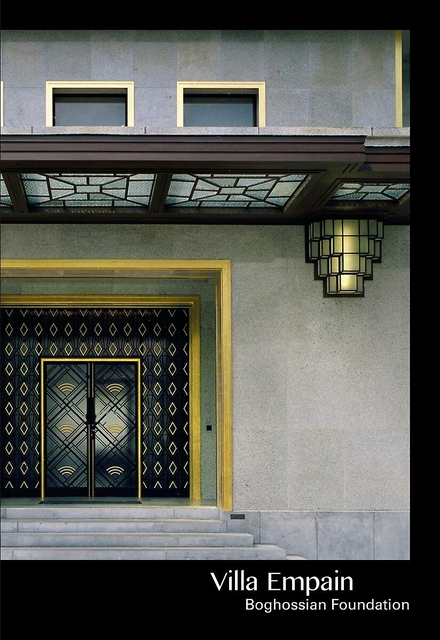 Boghossian is one of the few artists globally who experiment by applying fire and smoke to various works. Fire is his artistic language of choice, and he uses a wide array of brushes and torches as his tools. Objects burned often include various mediums such as canvas, paper, books, chairs, and paintings, at times leaving behind patterns of perforation, using distinctive and diverse techniques.

Boghossian has exhibited “Between Two Fires” at the Beirut Exhibition Center 2015-2016, and is presenting, “Traces Sensibles” at the Museum of Ixelles, Brussels, Belgium February to May 2017. Following that, Boghossian will present “Fiamma Inestinguibile" at the 57th International Art Exhibition of La Biennale di Venezia with the Pavilion of the Republic of Armenia, May to November 2017.

Work of Jean Boghossian in the library 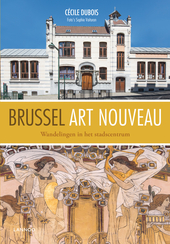 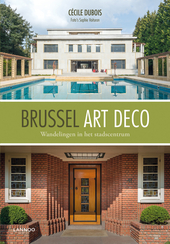 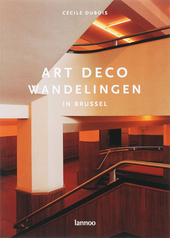 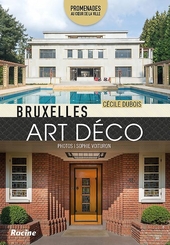 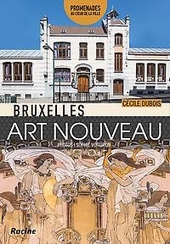