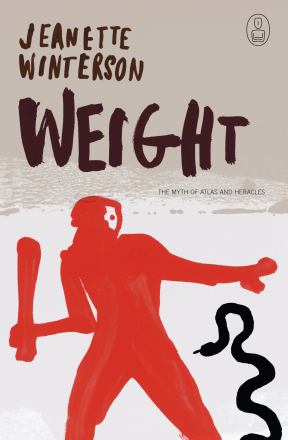 CC BY 2.0 - Image by University of Salford Press Office

Jeanette Winterson (born 27 August 1959) is an English writer. Her first book, Oranges Are Not the Only Fruit, was a semi-autobiographical novel about a sensitive teenage girl rebelling against convention. Other novels explore gender polarities and sexual identity and later ones the relations between humans and technology. She broadcasts and teaches creative writing. She has won a Whitbread Prize for a First Novel, a BAFTA Award for Best Drama, the John Llewellyn Rhys Prize, the E. M. Forster Award and the St. Louis Literary Award, and the Lambda Literary Award twice. She holds an Officer of the Order of the British Empire (OBE) and a Commander of the Order of the British Empire (CBE), and is a Fellow of the Royal Society of Literature.

Winterson was born in Manchester and adopted by Constance and John William Winterson on 21 January 1960. She grew up in Accrington, Lancashire,…Read more on Wikipedia

Work of Jeanette Winterson in the library 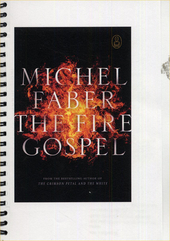 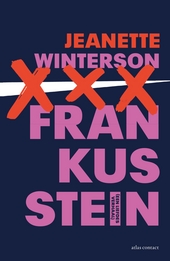 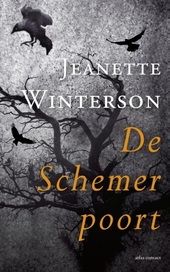 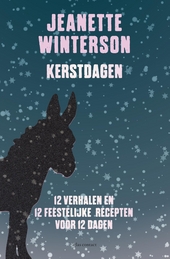 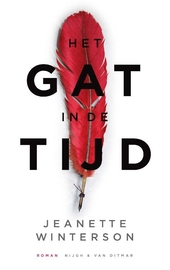 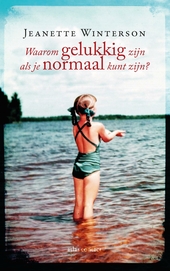 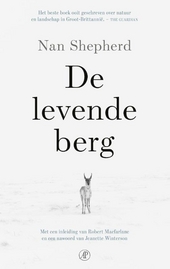 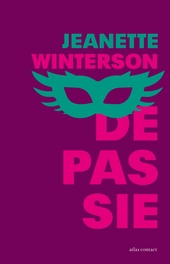 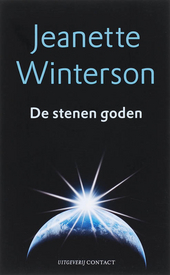 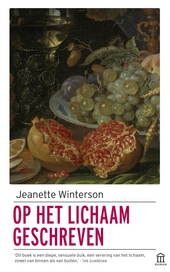 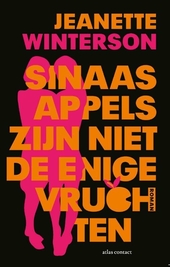 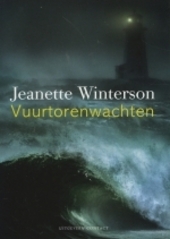 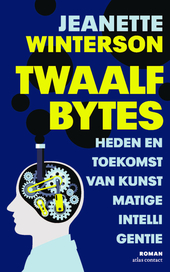 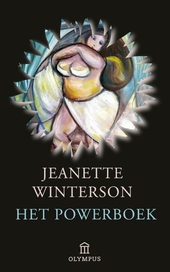 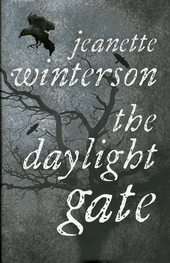 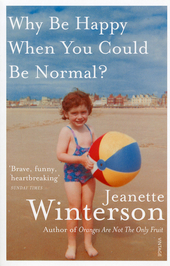 Why be happy when you could be normal?
Jeanette Winterson 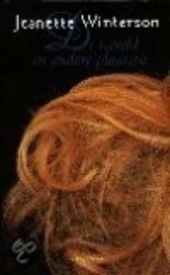 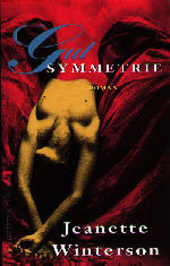 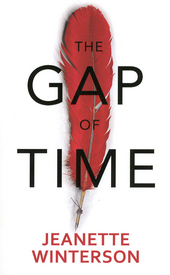 The gap of time : The winter's tale retold
Jeanette Winterson 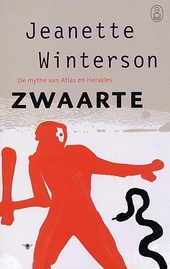 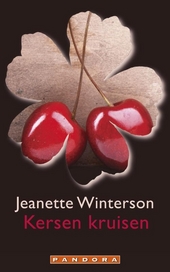