Joshua Foer (born September 23, 1982) is a freelance journalist and author living in Brookline, Massachusetts, with a primary focus on science. He was the 2006 U.S.A. Memory Champion, which was described in his 2011 book, Moonwalking with Einstein: The Art and Science of Remembering Everything. He spoke at the TED conference in February 2012.

Foer was born in Washington, D.C. He is the younger brother of former New Republic editor Franklin Foer and novelist Jonathan Safran Foer. He is the son of Esther Foer, former Director of Sixth & I Historic Synagogue, and Albert Foer, founder and former president of the think-tank American Antitrust Institute. He was born in Washington, D.C., and attended Georgetown Day School.

Foer graduated with a B.A. in ecology and evolutionary biology from Yale University in 2004.

Work of Joshua Foer in the library 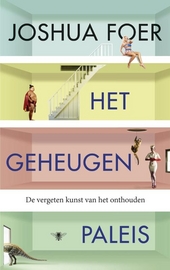 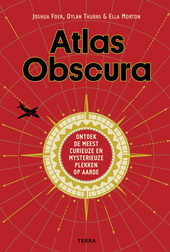