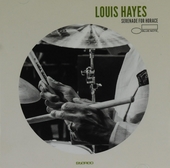 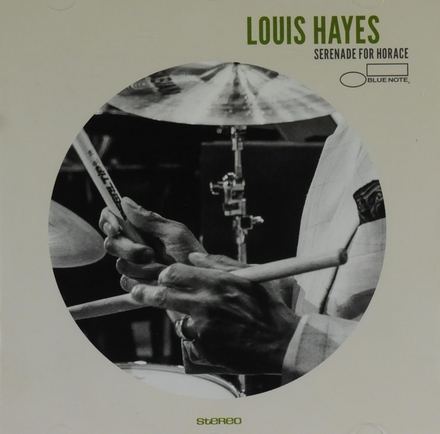 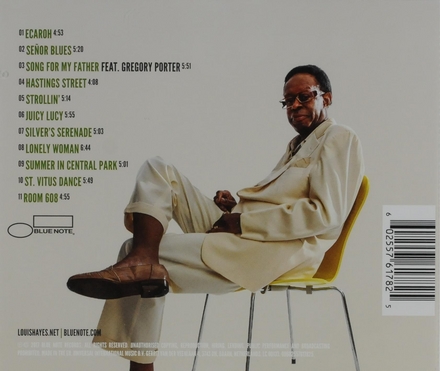 Louis Hayes (born May 31, 1937) is an American jazz drummer and band leader. He was with McCoy Tyner's trio for more than three years. Since 1989 he has led his own band, and together with Vincent Herring formed the Cannonball Legacy Band.

Louis Sedell Hayes was born in Detroit, Michigan, United States, to a father, an automaker, who played drums and piano. His mother waited tables and played the piano. She was the sister of John Nelson, the father of the musician Prince. Hayes got his first drum set at age 10. The key influence in his early development was his cousin Clarence Stamps, an accomplished drummer who grounded his technical fundamentals and gave him lessons that stuck for life. He refers to the early influence of hearing jazz, especially big bands on the radio. His main influence was Philly Joe Jones and he was mentored by Jo Jones. His three main associations were with Horace Silver's Quintet (1956–59), …Read more on Wikipedia

Work of Louis Hayes in the library 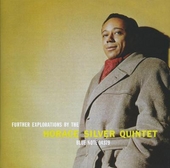 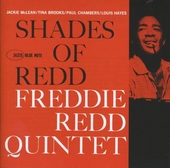 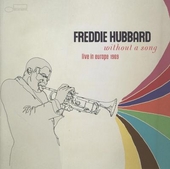 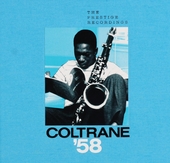 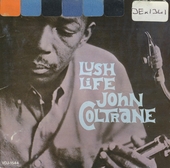 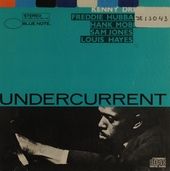 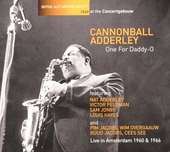 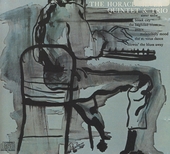 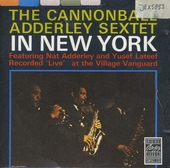 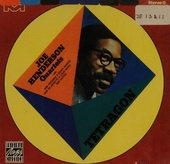 Tetragon ; In pursuit of blackness 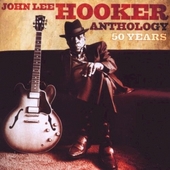 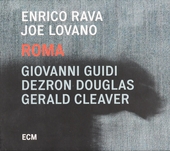 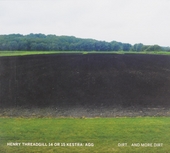 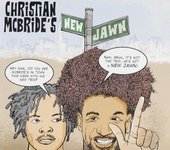 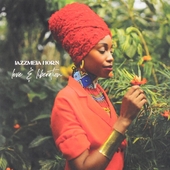