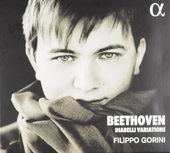 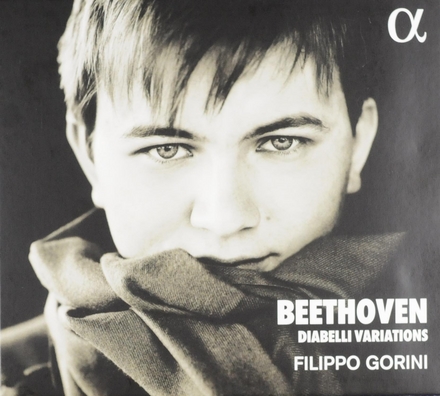 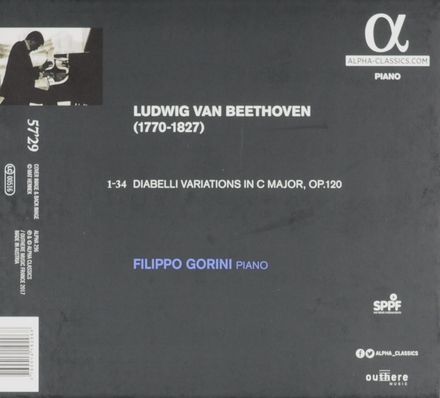 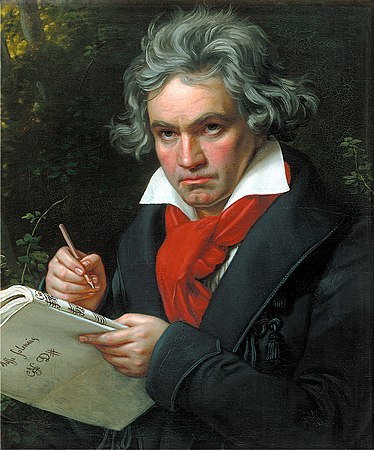 Ludwig van Beethoven ( (listen); German: [ˈluːtvɪç fan ˈbeːtˌhoːfn̩] (listen); baptised 17 December 1770 – 26 March 1827) was a German composer and pianist. Beethoven remains one of the most admired composers in the history of Western music; his works rank amongst the most performed of the classical music repertoire. His works span the transition from the classical period to the romantic era in classical music. His career has conventionally been divided into early, middle, and late periods. The "early" period, during which he forged his craft, is typically considered to have lasted until 1802. From 1802 to around 1812, his "middle" period showed an individual development from the "classical" styles of Joseph Haydn and Wolfgang Amadeus…Read more on Wikipedia

Work of Ludwig Van Beethoven in the library 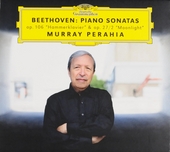 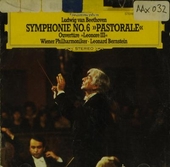 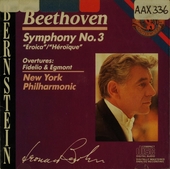 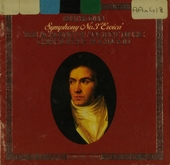 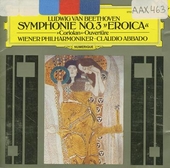 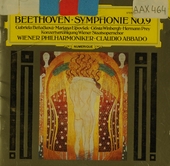 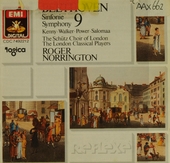 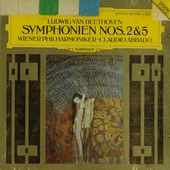 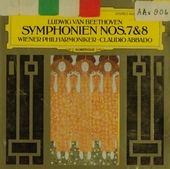 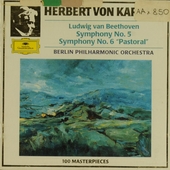 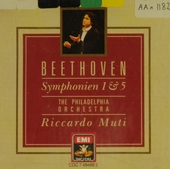 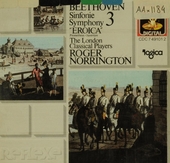 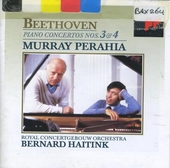 Concerto no.3 in c minor, op.37 for piano and orchestra 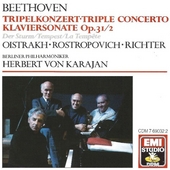 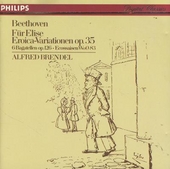 15 Variations and fugue in E flat 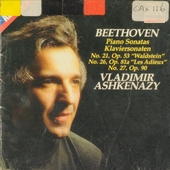 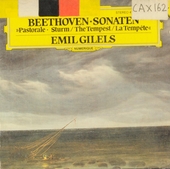