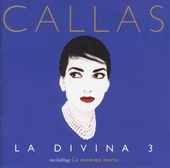 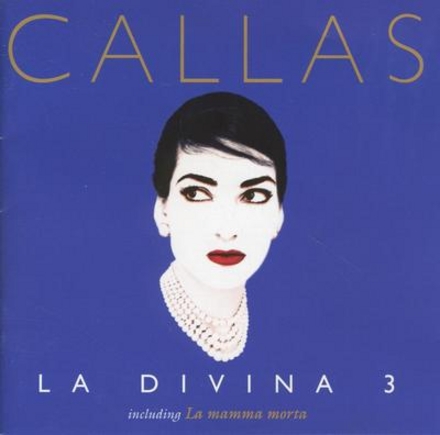 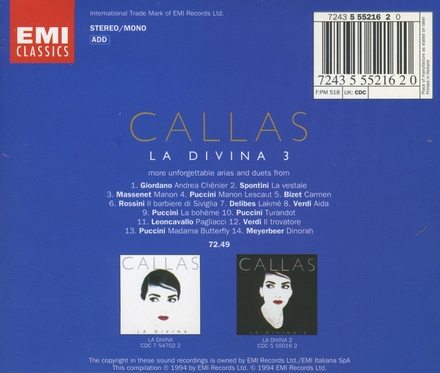 Maria Callas (born Maria Anna Cecilia Sophie Kalogeropoulou; December 2, 1923 – September 16, 1977) was an American-born Greek soprano who was one of the most renowned and influential opera singers of the 20th century. Many critics praised her bel canto technique, wide-ranging voice and dramatic interpretations. Her repertoire ranged from classical opera seria to the bel canto operas of Donizetti, Bellini and Rossini and, further, to the works of Verdi and Puccini; and, in her early career, to the music dramas of Wagner. Her musical and dramatic talents led to her being hailed as La Divina ("the Divine one").

Born in Manhattan, New York City, to Greek immigrant parents, she was raised by an overbearing mother who had wanted a son. Maria received her musical education in Greece at age 13 and later established her career in Italy. Forced to deal with the exigencies of 1940s wartime poverty and with near-s…Read more on Wikipedia

Work of Maria Callas in the library 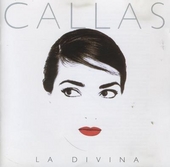 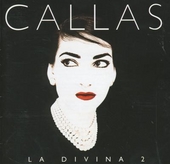 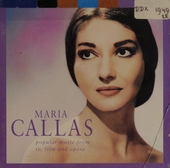 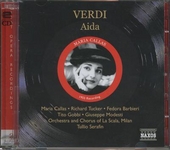 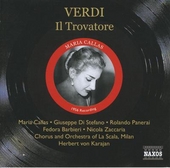 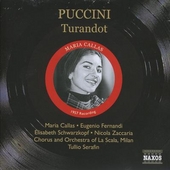 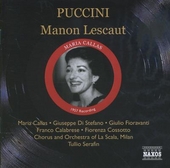 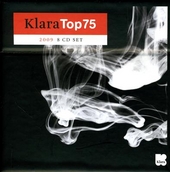 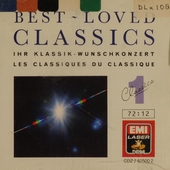