Ballad of a white cow 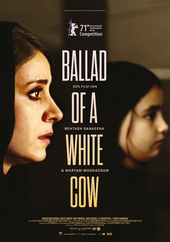 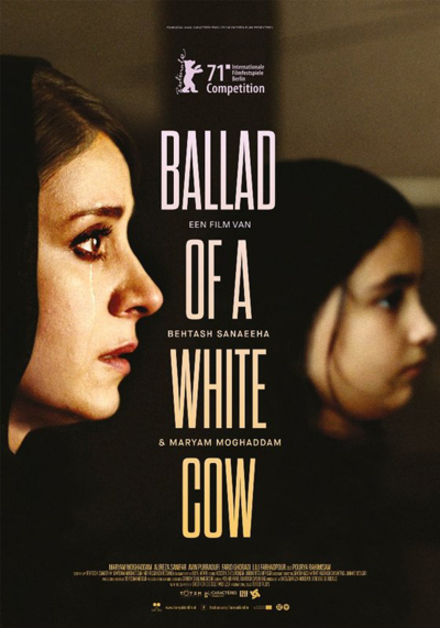 Ballad of a white cow

Maryam Moghaddam (Persian: مریم مقدم; born 1968) is an Iranian actress, screenwriter and director. She is best known for her acting in Closed Curtain (2013), Risk of Acid Rain (2015) and Ballad of a White Cow (2020). She has received various accolades, including a Crystal Simorgh, in addition to nomination for an Iran's Film Critics and Writers Association Award.

Work of Maryam Moghadam in the library