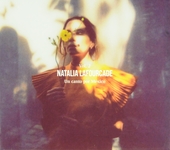 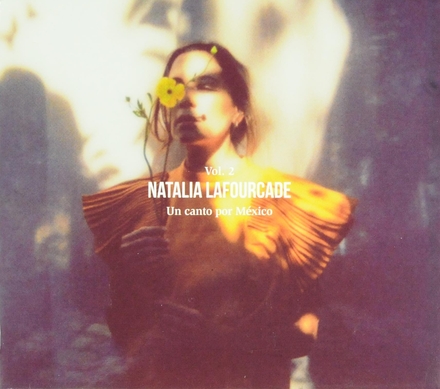 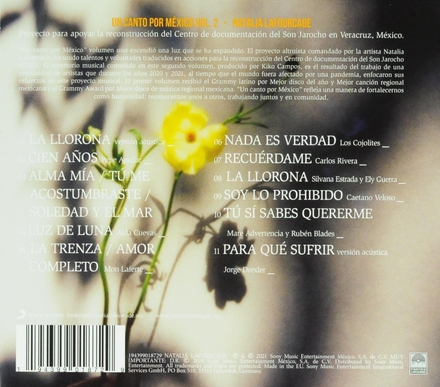 María Natalia Lafourcade Silva (Spanish pronunciation: [maˈɾi.a naˈtalja lafuɾˈkaðe ˈsilβa]; born 26 February 1984) is a Mexican pop-rock and folk singer and songwriter who, since her debut in 2002, has been one of the most successful singers in Latin America. Lafourcade's voice has been categorized as a lyric soprano.

María Natalia Lafourcade Silva was born on 26 February 1984 in Mexico City, Mexico, and grew up in Coatepec, Veracruz, Mexico, surrounded by music and art. Her father is the Chilean musician Gastón Lafourcade, who had French parents, and her mother is the pianist María del Carmen Silva Contreras. Her uncle was Chilean writer Enrique Lafourcade, a representative of the so-called "Generation of the 50s".

During her childhood, Lafourcade studied music …Read more on Wikipedia

Work of Natalia Lafourcade in the library 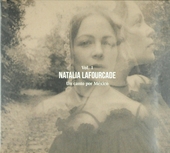 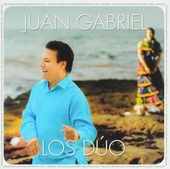