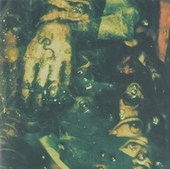 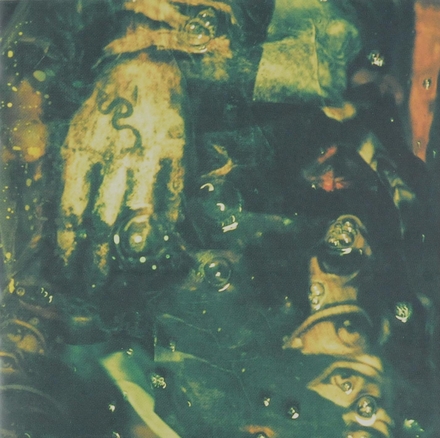 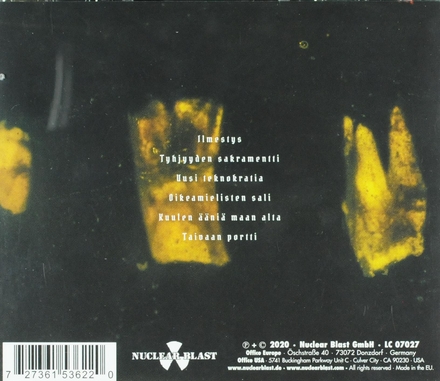 The band recorded their debut album, Muukalainen puhuu in 2008 in Korjak's family cabin. It was released via Violent Journey Records in 2009 and followed in 2010 by a split LP with Candy Cane. Their second full-length album, Kosmonument, was released in 2011 through Spinefarm. In 2013, Svart issued the follow-up, Valonielu which was produced and engineered by London-based producer Jaime Gomez Arellano. The band's album Värähtelijä was released in 2016 and received positive reviews from music outlets such as AllMusic, Pitchfork and Spin. In 2017, the ban…Read more on Wikipedia

Work of Oranssi Pazuzu in the library