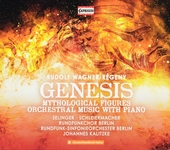 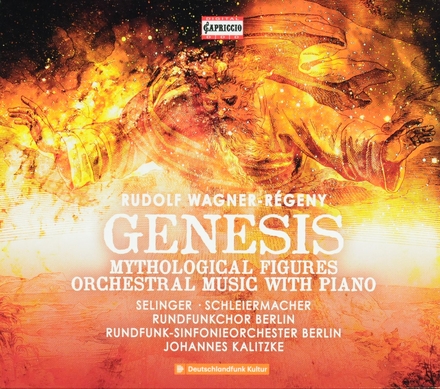 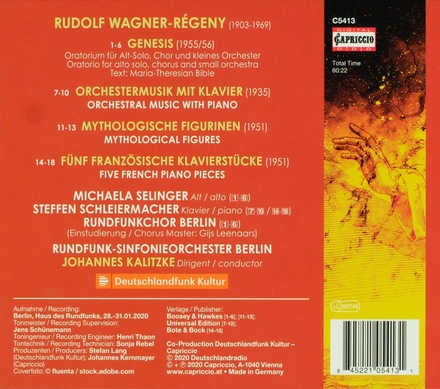 From 1919 to 1920 he studied at the Leipzig Conservatory. In 1920 he enrolled at the Berlin Hochschule für Musik as a student of Rudolf Krasselt and Siegfried Ochs for conducting, and for orchestration of Emil von Řezníček, and with Friedrich Koch and Franz Schreker for musical composition, graduating in 1923. He served as choirsmaster at the Volksoper Berlin from 1923–1925. In 1927 joined Laban's dance company where he conducted productions for three years.

Wagner-Régeny first gained notice as a composer with his theatre pieces for Essen. In 1929 he met the designer Caspar Neher, who wrote the texts for Wagner-Régeny's best-known operas…Read more on Wikipedia

Work of Rudolf Wagner-Régeny in the library