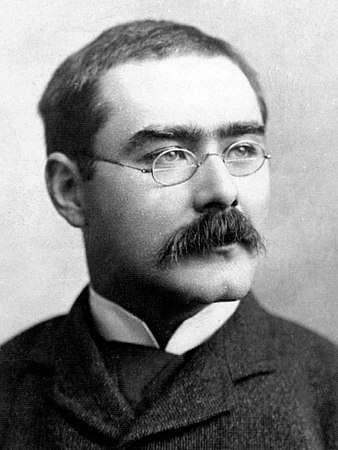 Joseph Rudyard Kipling ( RUD-yərd; 30 December 1865 – 18 January 1936) was an English journalist, short-story writer, poet, and novelist. He was born in British India, which inspired much of his work.

Work of Rudyard Kipling in the library 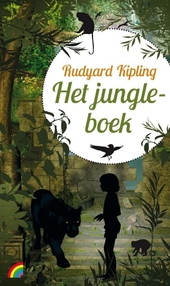 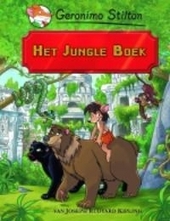 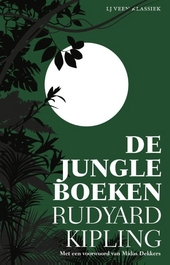 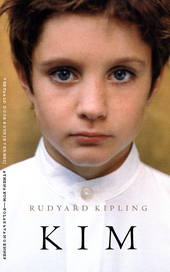 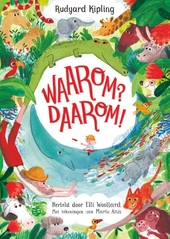 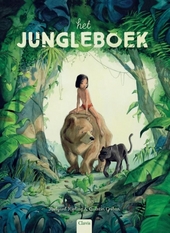 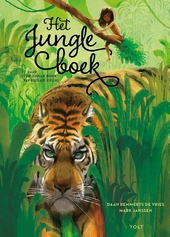 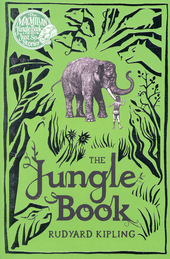 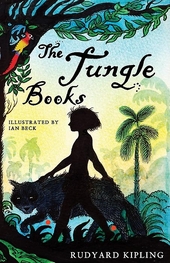 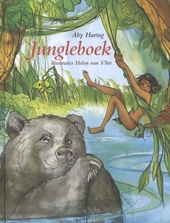 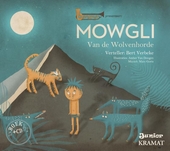 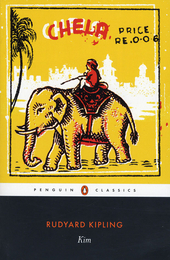 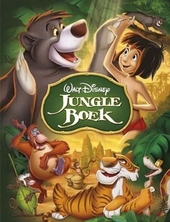 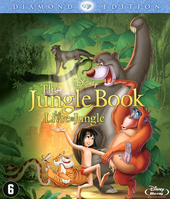 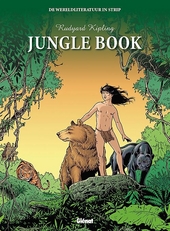 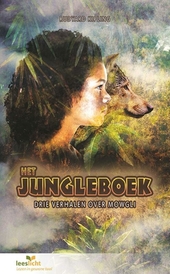 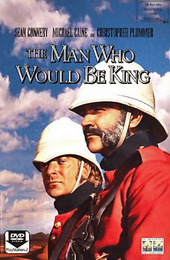 The man who would be king
John Huston 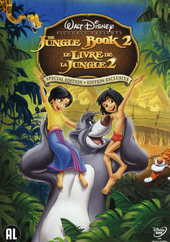 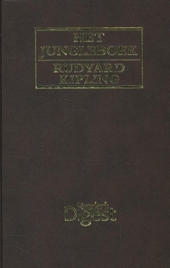