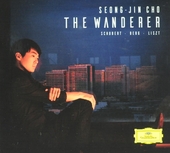 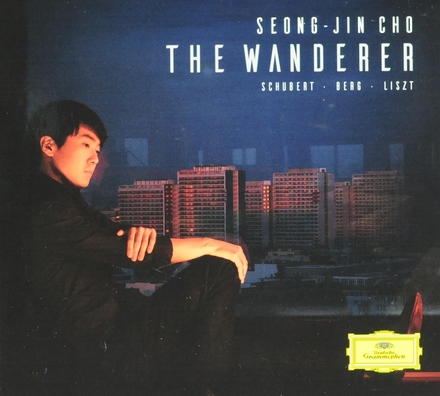 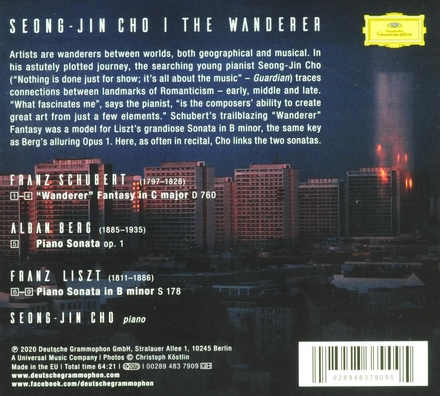 Cho was born on May 28, 1994, in Seoul, South Korea. He began playing the piano at a young age and gave his first public recital when he was 12 years old. He graduated from Seoul Arts High School. He was taught by Prof. Park Sook-ryeon and Professor Shin Soo-jung and studied at the Conservatoire de Paris as a student of Michel Béroff.

Work of Seong-Jin Cho in the library