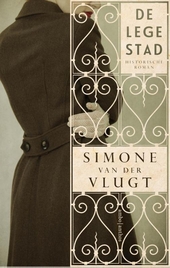 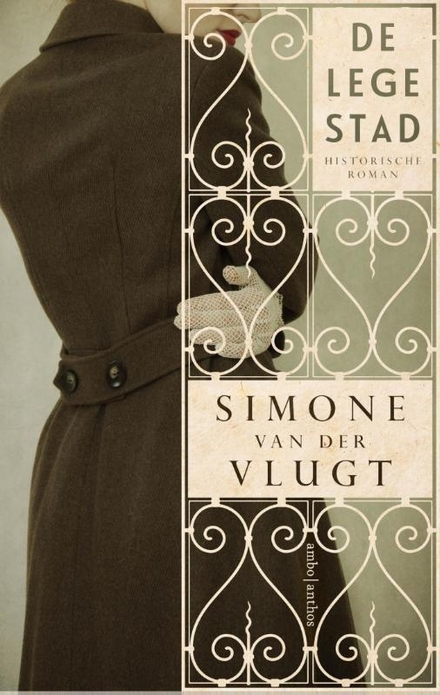 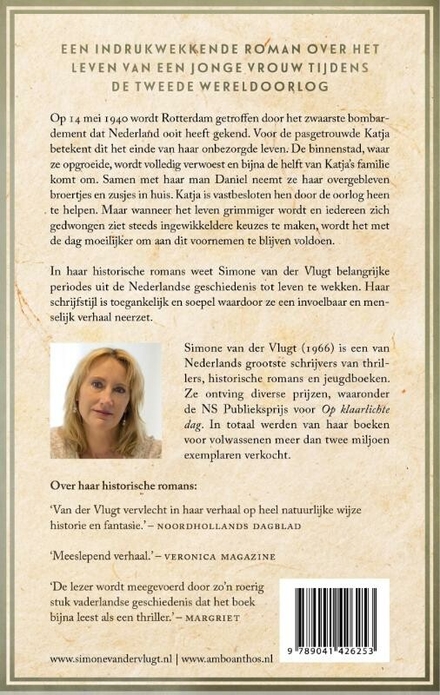 Simone van der Vlugt (born 15 December 1966) is a Dutch writer, known there for her historical and young adult novels. She has also written for younger children, and adults. Several of her crime novels have been published in English.

Van der Vlugt (née Watertor) was born in Hoorn and started writing at an early age, submitting her first manuscript to a publisher at 13 years of age. Her first published novel (The Amulet, 1995, a historical novel about witch persecution, for children) was written while working as a secretary at a bank. She went on to write ten further historical novels for young adults.

In 2004 Van der Vlugt wrote her first novel for adults, The Reunion, a psychological suspense thriller. This was followed by another six standalone crime novels. In 2012 she started a series of detective stories featuring Lois Elzinga, based in Alkmaar.

Work of Simone van der Vlugt in the library 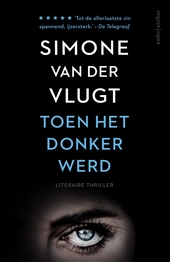 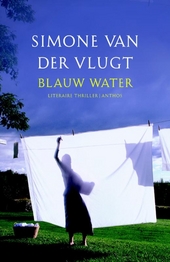 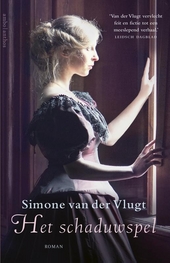 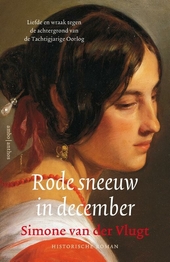 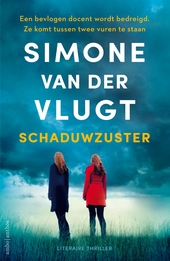 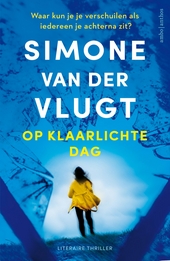 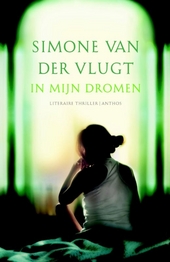 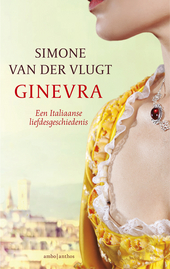 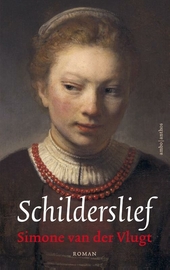 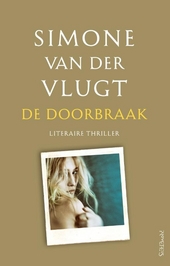 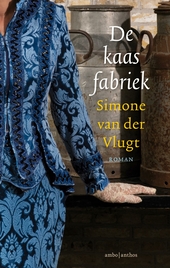 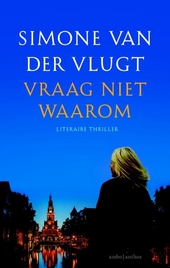 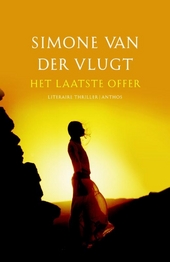 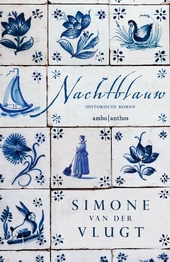 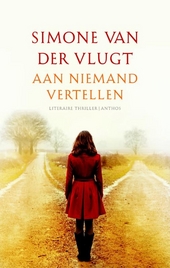 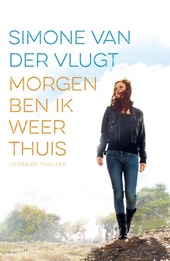 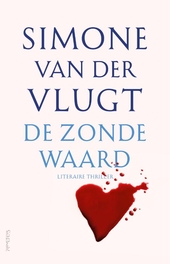 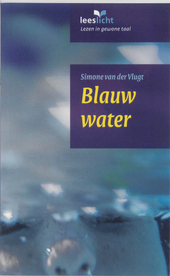 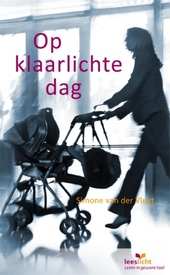