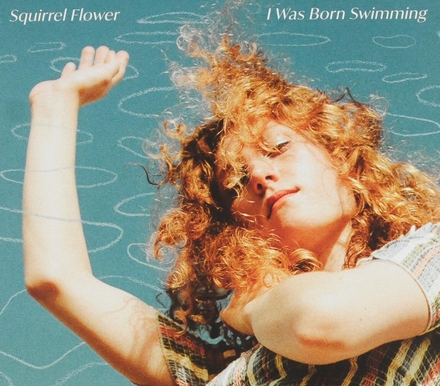 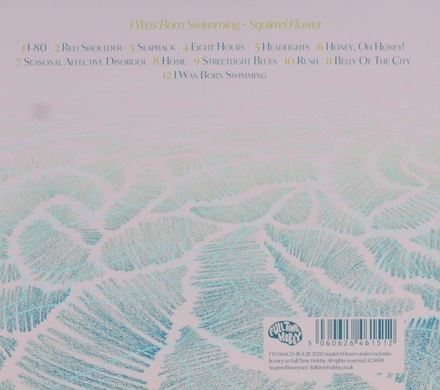 Title
I was born swimming

Williams grew up in Arlington, Massachusetts. When Williams was a child, she gave herself the nickname Squirrel Flower. In 2014, Williams moved to Iowa.

Her first EP, “Early Winter Songs From Middle America” was self released in 2015. Williams released her second EP in 2016 titled Contact Sports on DIY tape label It Takes Time, based in St. Louis. Williams debut album, I Was Born Swimming, was released in 2020 via Polyvinyl Records. The album was produced by Gabe Wax.

After getting involved in the diy scene in Boston as a teenager, Williams moved to Iowa. There, she wrote her first EP as Squirrel Flower and began setting up small tours for herself.

Her anticipated label debut, I Was Born Swimming, has earned overwhelming praise from the likes of Gorilla vs. Bear, NPR…Read more on Wikipedia

Work of Squirrel Flower in the library 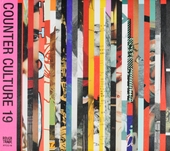