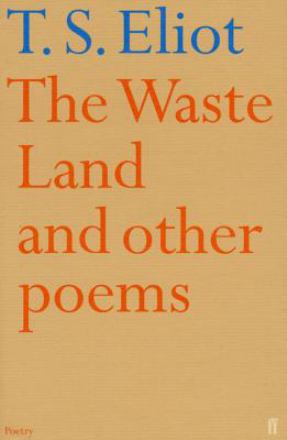 Title
The waste land and other poems

Thomas Stearns Eliot (26 September 1888 – 4 January 1965) was a poet, essayist, publisher, playwright, literary critic and editor. Considered one of the 20th century's major poets, he is a central figure in English-language Modernist poetry.

Born in St. Louis, Missouri, to a prominent Boston Brahmin family, he moved to England in 1914 at the age of 25 and went on to settle, work and marry there. He became a British citizen in 1927 at the age of 39, subsequently renouncing his American citizenship.

Eliot first attracted widespread attention for his poem "The Love Song of J. Alfred Prufrock" in 1915, which was received as a modernist masterpiece. It was followed by some of the best-known poems in the English language, including "The Waste Land" (1922), "The Hollow Men" (1925), "Ash Wednesday" (1930), and Four Quartets (1943). He was also known for his seven plays, particularly Murder in the Cathedral (1935) and The …Read more on Wikipedia

Work of T.S. Eliot in the library 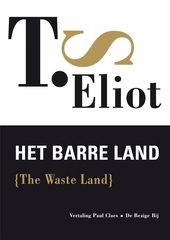 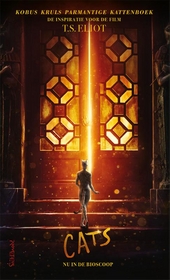 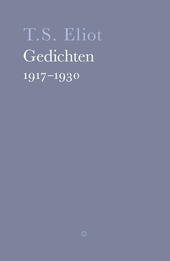 The complete poems and plays

A choice of Kipling's verse 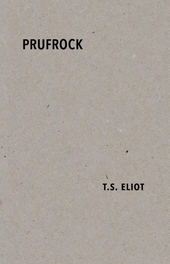