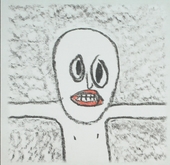 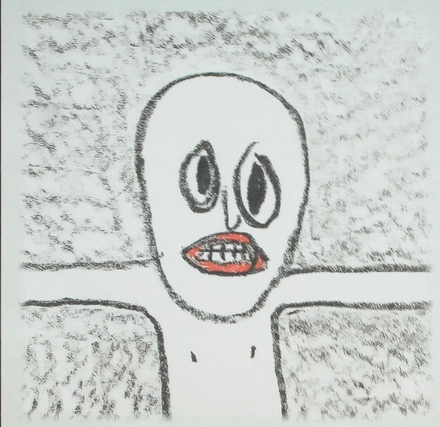 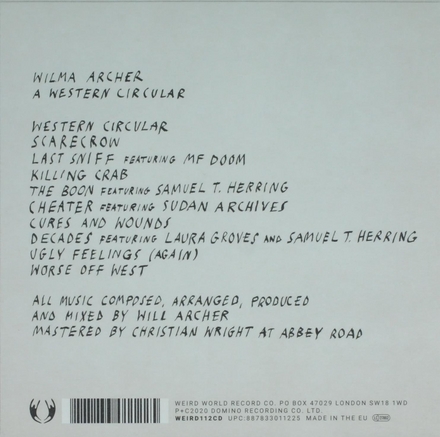 Will Archer (born 1991), formely better known by his stage names Slime, and now Wilma Archer, is an English record producer and multi-instrumentalist from Newcastle upon Tyne. He is based in London.

Will Archer was born in 1991 in Newcastle upon Tyne. He studied sound art and design at the London College of Communication.

In 2015, Archer released his debut studio album, Company, under the moniker Slime. It includes guest appearances from Selah Sue and Jeremiah Jae.

In 2017, he released a single, "Like a Hunger", under the moniker Wilma Archer.

He is one half of the duo Wilma Vritra along with Pyramid Vritra. The duo's debut studio album, Burd, was released in 2019.

Work of Wilma Archer in the library